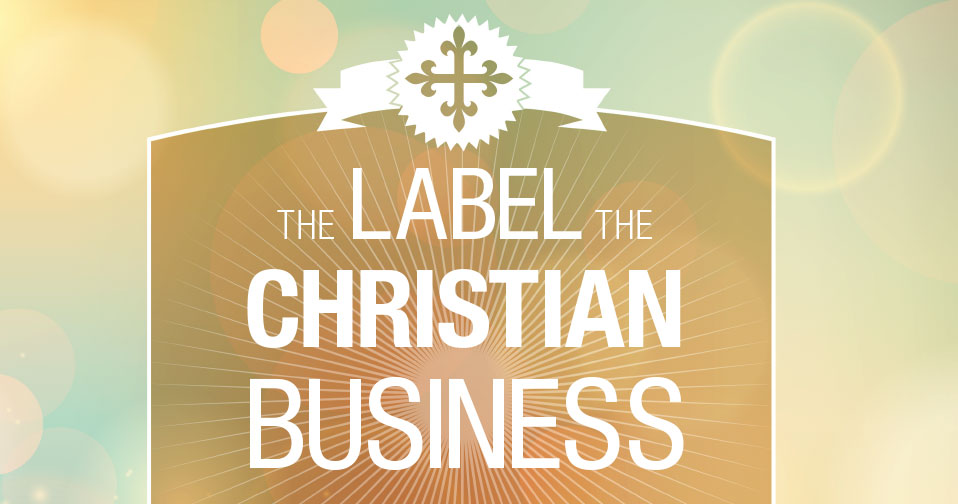 It was 1998, I was 19 years old and I wanted to grab my slice of the American dream and start my first business.

The economy was booming back then, and the Culture Wars were gathering steam. Christian alternatives to cultural institutions were hitting their stride. Christian-labeled music and movies were gaining prominence, and it seemed like more people were putting fish signs on their business cards than ever. Being a young, idealistic Christian, I wanted to be a good soldier and start a “Christian” business that would advance the cause of Christ. There was one problem: it turned out that starting a “Christian” business was much more difficult than I could’ve anticipated.

Learning to Run a Business

Cross Communications (CrossComm) was the name I came up with for my B2B website development studio. Initially, it was easier for me to figure out what a Christian business was not; it couldn’t be a business that produced bad quality products and services. I hated the fact that many businesspeople I had met tended to avoid businesses that displayed the symbol of the fish rather than being drawn to them. I wanted to prove these negative experiences wrong. Also, I naively thought that running a Christian studio was as easy as following the Bible Belt mantra of “Don’t smoke, drink, dance or chew or date girls who do”—i.e. avoid associating with clients that endorse “sinful” lifestyles. Easy right?

Being a rookie at running a business, I had to learn the hard way that being excellent at something you’ve never done is indeed easier said than done. I started making mistakes—lots of them. Sometimes they were internal operations mistakes. But those were relatively easy to deal with compared to the client project mistakes, because I had to actually apologize for those. That meant that I had to admit that I was wrong and not the excellent businessperson I vowed I would be. Revealing these mistakes to clients was a constant assault on my pride. In the tech industry, it’s very easy to hide one’s mistakes or fake it in front of a client who is not tech-savvy. I’ve heard that selling is just “telling the truth attractively,” but in those early days, I once caught myself straddling the fence—then crossing it—by inflating our level of experience with a particular skill during a phone call with a prospective client. After concluding the call, my heart sank, and I knew I had to call the client back and clarify exactly where we stood on the matter. My sheepishness and the ensuing awkwardness made it one of the top ten most memorable calls of my life. The client graciously gave us the business anyway, but there have been other situations where we’ve owned our mistakes and our clients fired us. But I came to realize that being a Christian business means embracing vulnerable honesty—not as the best policy for profit, but as the most Christ-like one.

Even the matter of boycotting “sinful” clients wasn’t as easy as it sounded. During a particularly dry season for the business, my team was excited when a prospective client who was looking to build a web-based directory for evening entertainment venues approached us. After investing a good amount of time into understanding the requirements of his project, the client casually remarked that there would be a category for Gentlemen’s Club venues. Not feeling comfortable with such a request, I asked, “Can you launch your business without that category?” “No, its essential to the profitability of my business model,” he replied. Now the client was feeling awkward. I gently explained that we could take his business up to a certain point, but if he wanted to incorporate that category, he’d have to find a different vendor to finish it. That effectively shut the door on the project, and I had to tell a disappointed team that the dry season would continue.

Sometimes we’d surprise ourselves after prayer and discussion. A few years ago, an interactive agency in New York City was having technical troubles in launching a marketing campaign website for a national lingerie brand known for risqué advertising. Their client was understandably getting upset over the website’s delays. A friend within the agency suggested that CrossComm could help solve their technical problems, so they approached us for help. After personal reflection, I held a team meeting and described the project in detail. I then asked everyone to do some soul-searching and to get back to me on his/ her comfort level with the project. I let them know that we were prepared to walk away if anyone had objections to it. In the end, everyone affirmed that they were comfortable with us doing the project—in large part because this particular marketing campaign had a unique viral message that encouraged women to be content with their own bodies, and my team wanted to acknowledge and reward that shift in tone. Our “Christian” business delivered the needed website fixes to this lingerie company, while staying true to our consciences in the process.

As I look back at my 20’s, I spent most of my time learning how to run a business, gaining maturity and wisdom along the way. As hard as I tried those first ten years, I realized that I was no closer to changing the world or winning the Culture Wars than when I first started. I wrestled with thoughts of feeling insignificant and had to re-focus on what God had entrusted to me: the lives of my team and the well-being of their families. I began to explore how to transform the business from being a Christian business to our clientele to being a Christian business internally for our team.

We began to offer ministry leave so that team members could take time for spiritual or emotional renewal. We began to promote a work/life balance by aiming for 40-hour work weeks (with admittedly spotty success). At times we paid for counseling for employees with troubled marriages. We took large risks in hiring and training people who needed second chances in life: single moms in need of upward mobility, burnt-out clergy who needed a break from ministry, and individuals recovering from depression or career dead ends. Most of them had to be trained from scratch in the art and science of building websites and mobile apps; some of them worked out for CrossComm, but many of them did not. Yet, a common refrain that I would hear from former and current employees who knew of my dreams would be, “CrossComm may not have changed the world—but it definitely changed my world.” And I would be left to ponder these things in my heart and wonder if that was enough.

Being a Christian in Business

Today, the world is just starting to put that financial crisis in our rear-view mirror. CrossComm still hasn’t changed “The World”, and the Culture Wars are far from my mind these days. After 16 years and two recessions, CrossComm still strives to do excellent work and serve our clients with integrity. I’m thankful that we’re doing a better job with that than ever. We still invest heavily in our people, though the mechanisms for that have changed. We are very intentional about making room for growth by granting increasing measures of decision-making autonomy. My Chief Software Architect Sean Doherty now drives most technical decisions without me. I’ve handed the title of CEO to Justin Thomas so that he can make his own business imprint on the company as well. I rarely describe CrossComm as a Christian business these days–not because it isn’t true, but because I’d rather focus on the idea of “Christians in business”.

To me, that means real people functioning like Christ in the context of their unique calling, rather than a category of business called “Christian.” This focus on people rather than a label also reflects my changing perspective of God: that He cares about my Christ-likeness and the growth of others in this world more than a business called CrossComm or my checklist of godly ambitions, which are now held more loosely than ever. Don Shin

Can a business be Christian? I don’t know, but He calls me to be Christian—and that is enough calling for a lifetime. 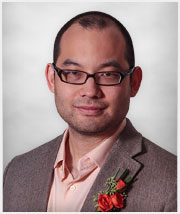 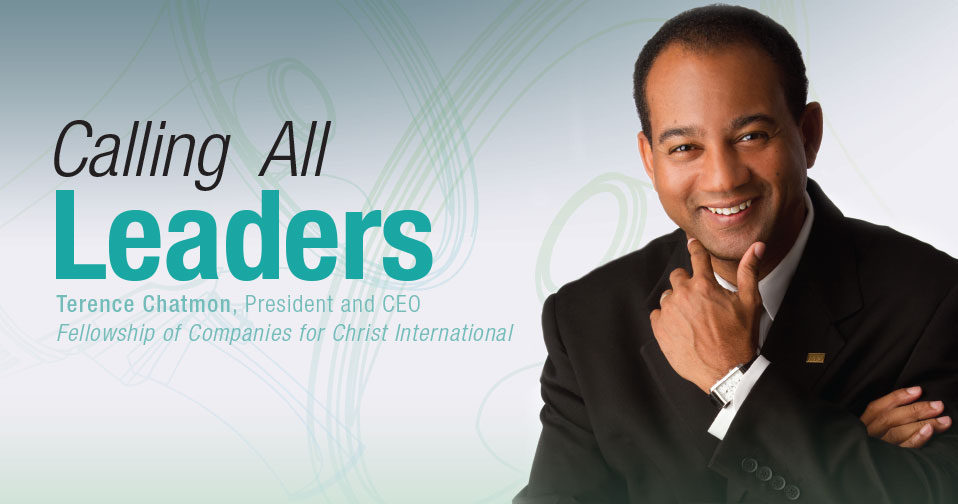 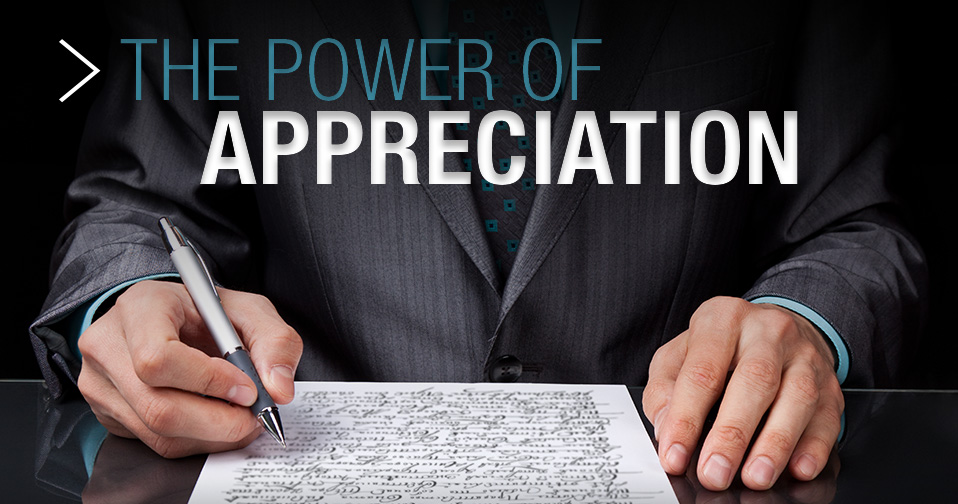 The Power Of Appreciation 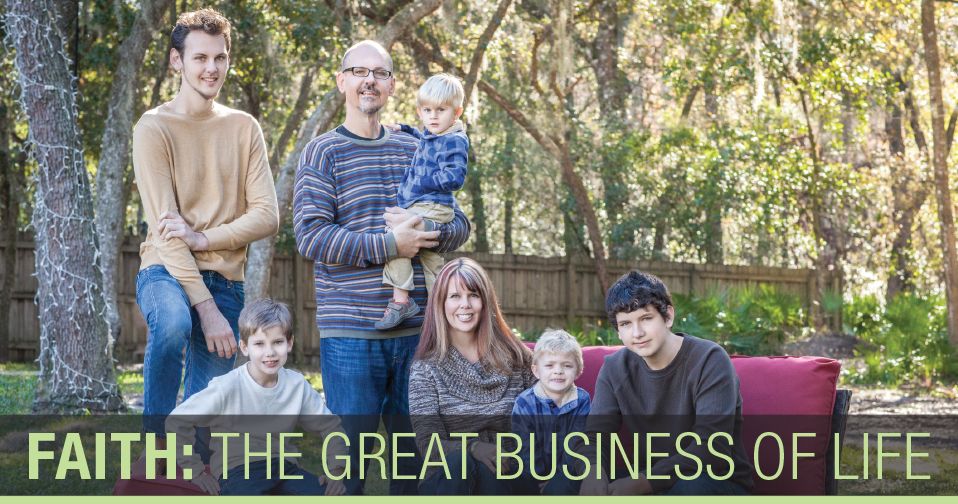 Faith: The Great Business Of Life 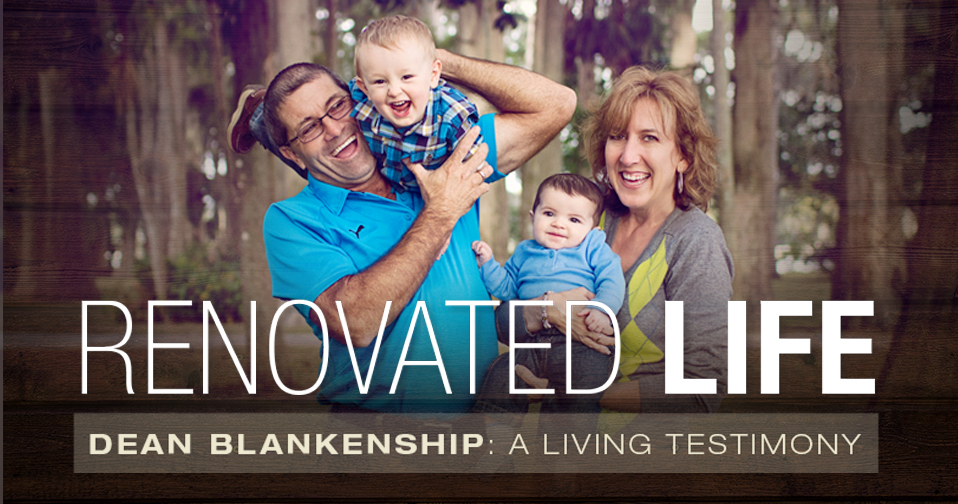