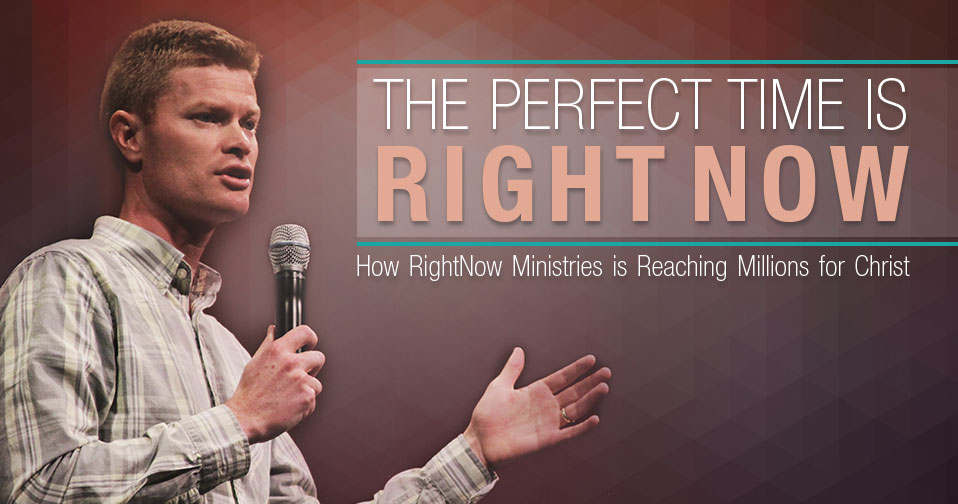 Jenny works as a therapist. She sat at home one evening, already in her pajamas, looking through her email, and saw a message from a client. A severely depressed woman confided in Jenny that she planned to kill herself that night. Thankfully, Jenny contacted her in time and convinced the woman to meet because she had something important to show her.

When they met, Jenny had a Bible study video readily available, which spoke directly to the woman’s need. Hearing the truth of God’s Word and His love for her offered her hope she hadn’t felt in a long time.

Elsewhere across the country, Brandon and Melissa have attended the same church for years. They love their faith community, but they miss a lot of Sundays, because their two young children have an autoimmune disorder that sometimes makes travel and large groups of people dangerous.

On those days when the kids can’t attend church, a few other families will come to Brandon and Melissa’s home and have church together in their living room. The adults watch videos of the same teaching series the rest of the church is studying, and the children watch their own biblically based programs. Access to these videos has allowed Brandon’s familyto stay involved with their church and still prioritize the safety of their kids.

Their names have been changed, but Jenny and Brandon’s and Melissa’s stories are true. They and thousands more like them can access great biblical teaching whenever they like, because they use a service called RightNow Media. It is a web-based resource that streams biblical videos and study material useful for small group Bible studies, youth groups, children’s entertainment and even counselors. More than 8,000 churches in the U.S. provide free access to every member of their congregations.

RightNow Media, sometimes described as “the Christian Netflix,” contains thousands of video resources divided into four libraries. The Bible Study Library has studies from a wide variety of Christian publishers. The Customizable Training Library features pastors and Christian leaders teaching everything from how to disciple and share your faith to tips for setting up the room for a youth group. The Leadership Events Library features messages and lectures from major Christian conferences. The newest component, a kid’s library, has hundreds of biblically based cartoons and children’s shows. All of these videos are available to hundreds of thousands of churchgoers, but when RightNow formed they had no idea what it could become.

Brian Mosley, President of RightNow, developed a passion for his generation on a flight back from a mission trip to Tanzania in 1998.

“Growing up I was exposed to a lot of missions work in other countries because of the work my parents did through Bluefish TV, and I wanted to see my generation using their passions and skills—graphic design, business, teaching—to serve around the world for the sake of the gospel. At that time I saw mission opportunities as the best way to engage people to live out their faith.”

It wasn’t long after Tanzania that Brian went back out to film Our Journey, a video Bible study featuring a group of young adults traveling around the world. Justin Forman, a Baylor University student, traveled with that team. As a business major, Justin had planned to start a career in business and focus on ministry in his spare time, but he says that trip “ruined me, in a good way.” God revealed to him that his work itself could become an act of worship, and when the trip ended he joined Brian at RightNow and eventually became the Executive Vice President.

“I came back with an appreciation that every Christian has an opportunity to use their skills and passions to impact this world for Christ. The chance to help people see their work as an act of worship is what led me here soon after graduating.”

In the early years, RightNow helped young adults find mission agencies that fit their passions and skills. At the same time, Brian found a way to use his television and film degree by helping the creative team at Bluefish TV develop DVD-driven Bible studies. He still felt passionate about helping believers work for God’s mission in the world, but God slowly revealed to him how video resources could strategically fulfill that calling.

Brian says “At RightNow we found ourselves talking more and more with pastors about how to mobilize people to live out their faith. We realized that not everyone wakes up thinking ‘How can I get to Africa today?’ but we all wake up wondering, if God can use us for something significant. Our team believed it would be most strategic for us to create content that churches could use to inspire and equip their people to live out their faith wherever God has them—here in the U.S. or overseas.”

As God shifted the focus of RightNow, Bluefish TV could see the direction of both ministries intersecting, and the board chose to combine the two organizations as RightNow Ministries. The now singular ministry focused its creativity on supporting the local church by making dynamic teaching videos that could mobilize people to put their faith into action in every walk of life.

Then in 2011, the company experienced a significant change. Understanding the tide of technology and culture, they decided to stop distributing video content on DVD and offer it through an online streaming format, and RightNow Media was born. At the launch of the service, about a hundred churches used it in a beta format. The numbers were small, but Brian and Justin immediately received positive feedback about the good things God was doing with all of those teaching resources in the hands of church leaders and lay people.

It’s not where you live, but the mission you are on that makes you a missionary.” - Brian Mosley

Brian says, “It was very risky for us, but we chose to kill our golden goose of DVD sales in order to focus all our energy on building this new subscription model. I believe we made it through that transition because of the leadership team God brought together. Though we are a young team, we’ve been together for a long time, and we have enormous trust with each other. My brother Scott had the initial vision for building a platform that could deliver our content online, and he now leads our software team. Phil Warner has been instrumental in every major video project and now oversees our team of producers. After spending 14 years at Disney, Paul Lanum now oversees all our writers as our Senior Publisher. Every year we host a conference for 3,000 pastors because of Marc McCartney’s passion to equip leaders. And Justin and I are a good balance for each other. He focuses on partnerships and licensing, and I get to focus on the area I love—content.”

The streaming format for delivering content is allowing RightNow to serve churches at a much deeper level. Currently, RightNow Media delivers its four libraries of content to 400,000 users, and given current projections, they expect to have one million account holders by the end of 2014.

Why does all of this matter? Brian believes that RightNow’s mission is to serve the church so that millions can be equipped and unleashed for Christ. “It’s not where you live, but the mission you are on that makes you a missionary. Every Christian has an opportunity to use his or her skills and passions to impact this world for Christ. We are particularly passionate about helping businesspeople to see their work as an act of worship.”

The mission of the 80 plus people on staff is to create and deliver engaging, biblical content that would challenge and encourage believers to become what RightNow calls traders—people who trade in the pursuit of the American Dream for a world that desperately needs Christ. 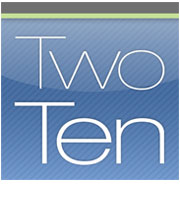 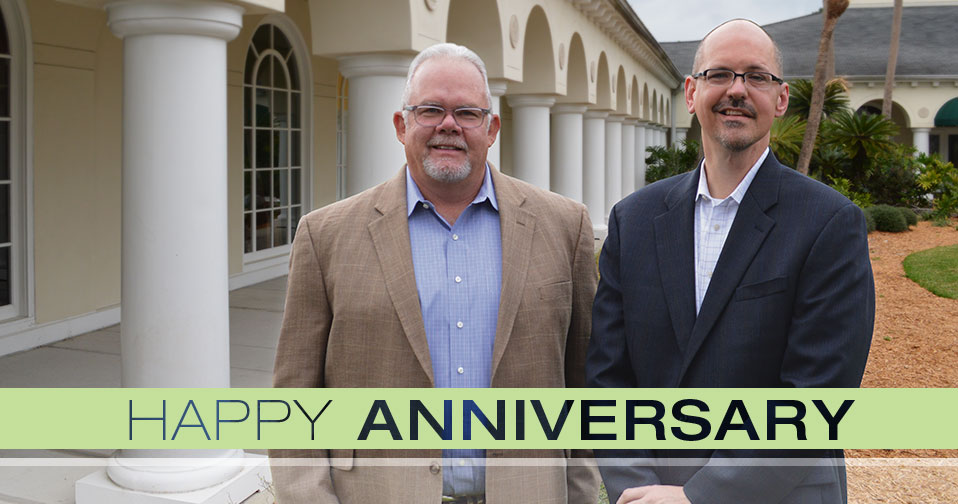 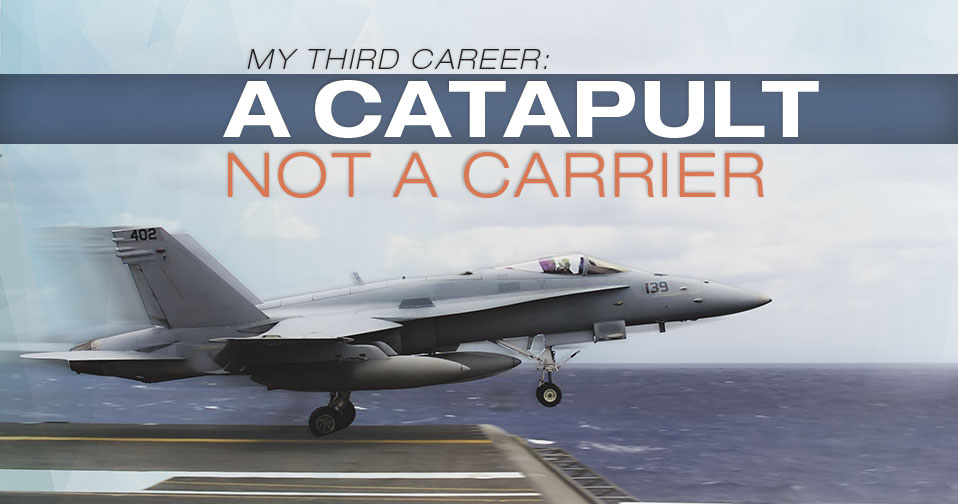 My Third Career: A Catapult, Not A Carrier 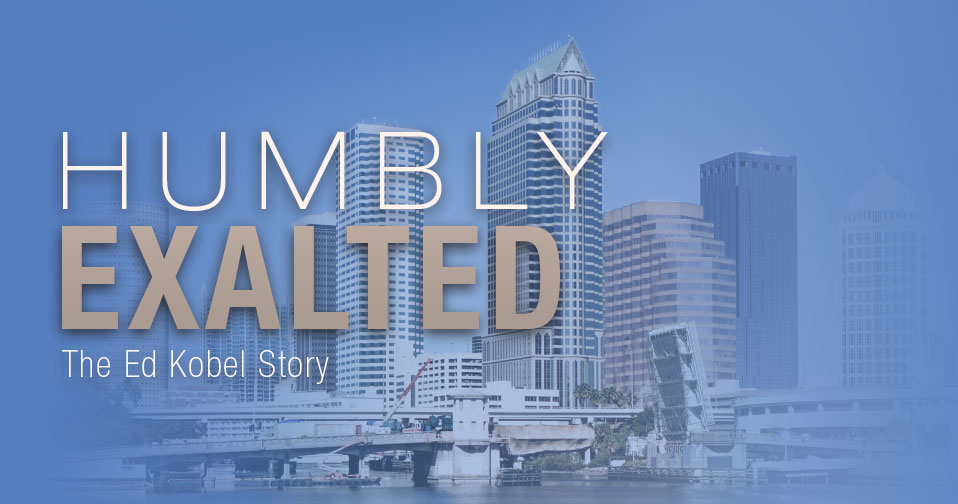 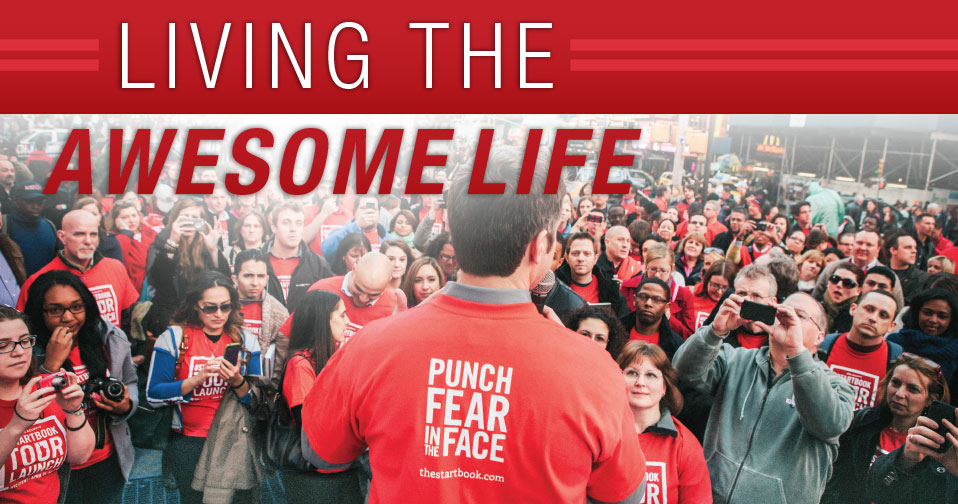