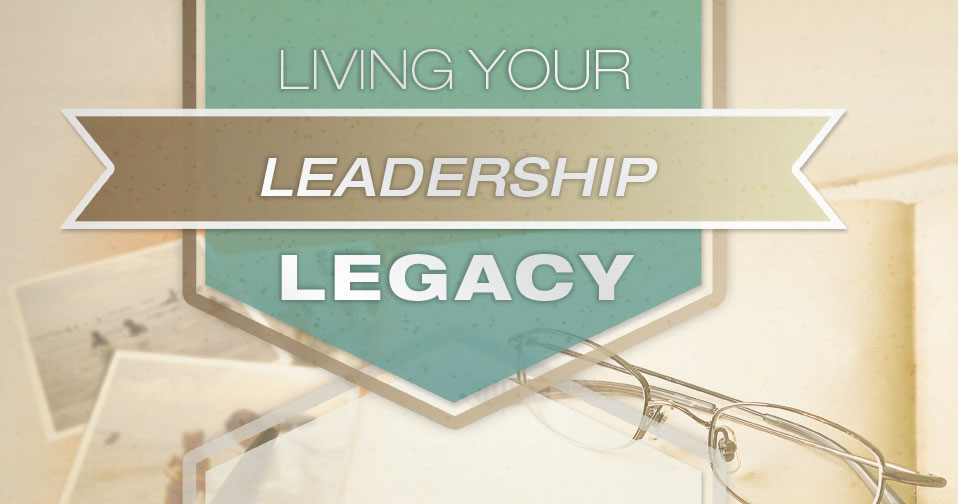 There is nothing like becoming a grandpa to focus your attention on the word legacy.

When our first of seven grandchildren arrived on the scene ten and a half years ago, two of the Lead Like Jesus concepts that we had been writing about came into sharp focus. One was seeing leadership as seasons of influence. Second was the fact that leading like Jesus is by definition love-based leadership.

It is the nature of a season to come for awhile with a special purpose and opportunity, only to pass with the coming of a new one. In Ecclesiastes the writer notes, “There is a season, a time for every purpose under heaven” (Ecclesiastes 3:1). When I applied this wisdom to my relationship with my grandchildren, it gave me a new sense of purpose by offering up my time and touch to help their parents fill their early years with unconditional love and care, before they come under the influence of the world.

Applying the love-based leadership of Jesus to this season of influence has been a daily experience in learning to exercise all the dimensions of love as patience, kindness, generosity, humility, courtesy, good temper, guilelessness and sincerity. My greatest hope for what I leave behind in the lives of these beloved children is a pathway to knowing God and enjoying Him forever.

"The life you lead is the legacy you leave."

A Point to Ponder:

"Jesus is the same yesterday, today, and forever."Hebrews 13:8

Why did you come? Why do you stay? What do you hope to leave behind? When I ask participants in our Lead Like Jesus Encounter programs to share their answers about their current leadership roles, I am always impressed by the wide variety of answers to the first two questions about past and present motivations.

They remind me of an old story about a man who visited a rock quarry. When he asked the first worker what he was doing and why he was doing it, the worker replied, “I am making big rocks into little rocks, because the judge told me if I didn’t find a steady job, he would send me back to jail. I am here to survive.” When the same question was posed to a second worker, He responded, “I am making big rocks into little rocks to provide for my family.” When the man approached a third worker with the same question, he replied, ”I am a member of a team. My job is to fashion these rocks into the right size and shape and pass them along to the next member of the team so he can add his work and together with others, we can build a cathedral to the glory of God.”

All three reasons for coming and staying on the job were legitimate. The first was self-directed, the second included the well being of others of specific importance, and the third extended to the transcendent realm of glorifying God.

Which response most closely reflects your past and current motives for accepting and staying in your current leadership role?

When it comes to the third question (What do you hope to leave behind?), the answers seem to flow in the same direction. The central theme of what people hope to leave behind when their seasons of leadership are over has to do with making the world a better place for those that come after them, and with building loving relationships. Although the final question seems most directly associated with the word legacy, the answers to the first two play a major part in what will actually be left behind.

One of the aspects of a job well done as a servant leader is how well we have prepared others to carry on after our season of leadership influence is completed. Our leadership legacy is not limited to what we accomplished, but includes what we leave behind in the hearts and minds of those we have had an opportunity to work with and teach.

During His earthly ministry, Jesus modeled sacrificial passion for ensuring that His followers were equipped to carry on the movement. He lived His legacy in intimate relationship with those He empowered by His words and example. In his book Transforming Leadership, Leighton Ford notes, “Long before modern managers, Jesus was busy preparing people for the future. He wasn’t aiming to pick a crown prince, but to create a successor generation. When the time came for Him to leave, He did not put in a crash program of leadership development – the curriculum had been taught for three years in a living classroom.” Jesus modeled the heart of a true servant leader by investing most of His ministry time training and equipping the disciples for leadership.

A key insight into how important preparing His disciples to live out His leadership legacy was to Jesus is contained in His prayer in John 17.

It is worthwhile to reflect on the following leadership legacy principles contained in this wonderful prayer of accountability prayed by the ultimate servant leader:

on what He was sent to accomplish in His season of leadership. He told His Father, ‘I brought glory to you here on earth by doing everything you told me to do.” (John 17:4)

One of the greatest services a leader can provide as a part of his or her leadership legacy is constancy of purpose. When the going gets rough or temptations and distractions arise from short-term successes or setbacks, the way a leader responds will be a key component in defining the integrity of his or her leadership legacy – does he or she stay on course or reveal underlying flaws in motives or resolve?

for equipping His followers with a full understanding of what they needed to know to carry out their mission. In John 17:7-8, Jesus declared, “Now they know that everything I have is a gift from you, for I passed on to them the words you gave me: and they accepted them…….”

Investing the time to test for understanding and being willing to reinforce their vision and values with repetition will bear lasting fruit for the future in the ability of a leadership legacy to be passed on to future generations.

A good way to determine what kind of leadership legacy you are going to leave is to ask yourself the following 3 questions:

The “Why not’s” here may have something to do with issues that go beyond just being too busy and under the gun to produce bottom-line results. They may involve the ego issues of either or both pride and fear.

When leaders associate their self worth and identity with their titles and positions, it is not uncommon that they will view possible successors as a threat rather than an opportunity. This can result in tendencies to hoard information, authority and access to key relationships, as safeguards against their fear of losing their relevancy and position. Instead of saying, as Jesus said, “It is good that I go,” ego-driven leaders will avoid fully developing their potential successors, and in extreme cases will seek to have them discredited and removed as a threat.

The biblical story of an ego-driven leader and a successor is that of King Saul and David. Despite David’s faithful and loyal service, Saul became so jealous and threatened by David’s success and popularity that he sought to eliminate him.

As a true priority

As an occasional activity

As a “someday when there is time” item

As a “rarely appears on my radar screen” thought

Realizing that there is more to your leadership legacy than the score card of successes and failures of what you tried to accomplish in your season of influence will, in some small way, allow it to remain alive and in play when your season in this life is done.

Embracing the idea that you are in the process of creating a leadership legacy in the hearts and minds of those who are impacted by your daily choice can bring great meaning to even an ordinary day.

"I expect to pass through this world but once. Any good thing, therefore,that I can do or any kindness I can show to any creature, let me do it now. Let me not defer or neglect it, for I shall not pass this way again."Stephen Grellet 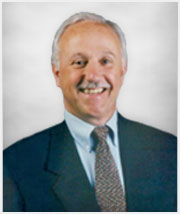 Phil Hodges, co-founder of Lead Like Jesus, served as a human resource and industrial relations manager in corporate America for 36 years with Xerox Corporation and U.S. Steel. In 1997, he served as a Consulting Partner with The Ken Blanchard Companies where he had responsibilities in leadership and customer service programs.

Sin in the Camp 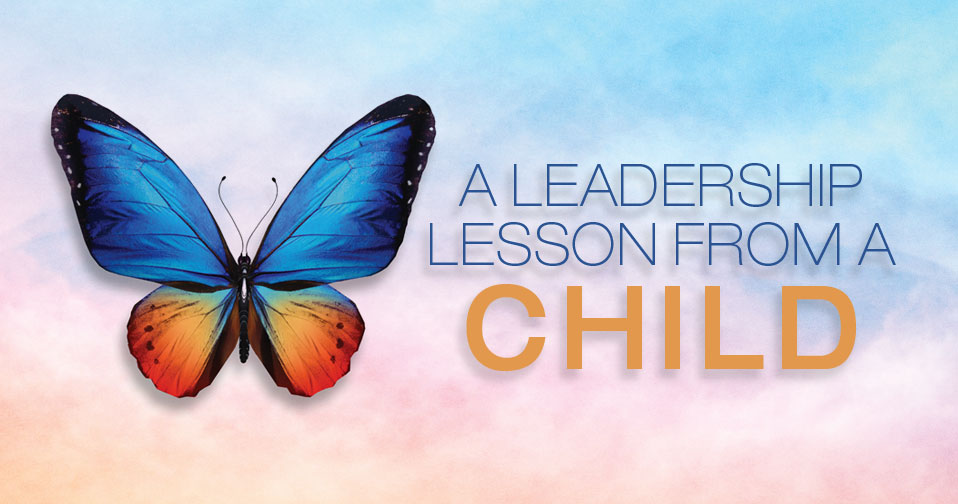 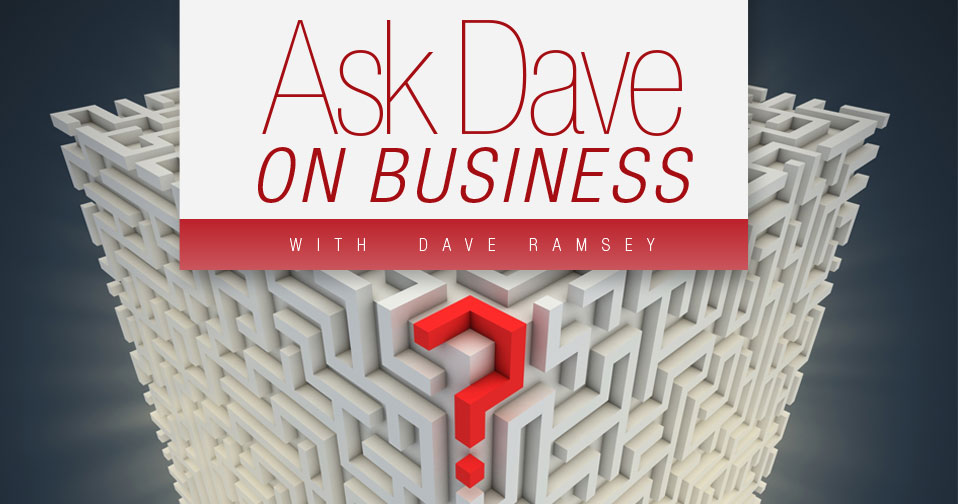 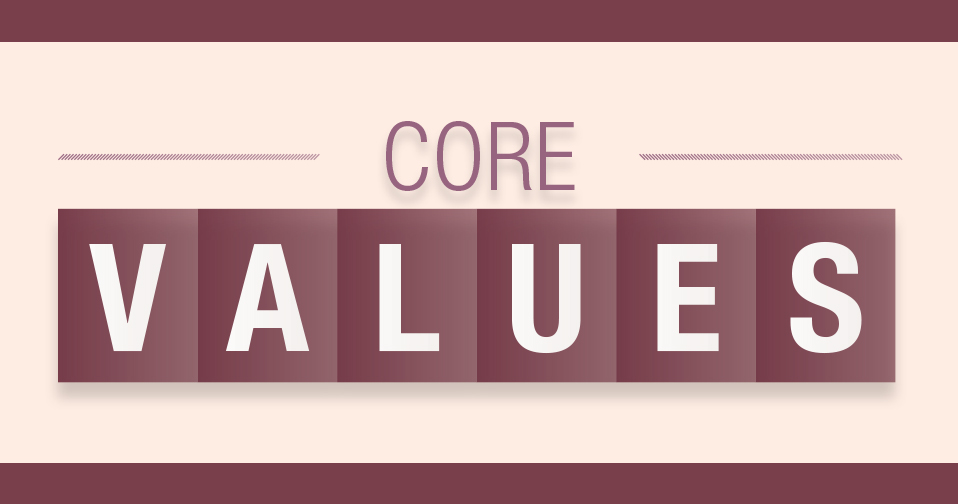