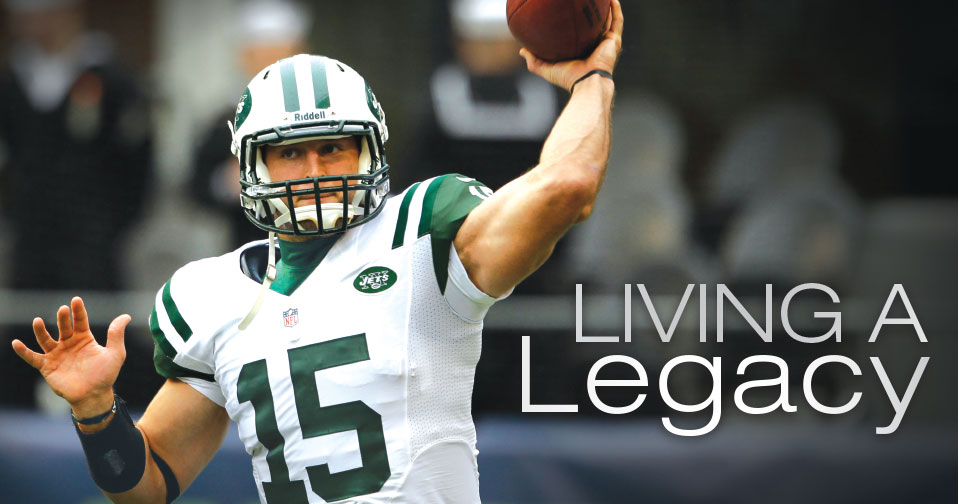 Jeff and Jan Armstrong were in the midst of a parent’s worst nightmare; their son Harris was stricken with a terminal disease, and no one knew which day would be his last. The doctors said it would be soon. Harris was a sports fanatic and excelled at them all, especially golf. On Thanksgiving Day in 2007, Jan’s cell phone rang with an unfamiliar Florida phone number appearing on the caller ID. Hesitant but curious, Jan answered and heard: “Hello, my name is Tim Tebow from the University of Florida, and I heard that you have a son who is very ill, and I am calling to talk to him if he is available.”

Jan didn’t believe it at first, but the genuineness in his voice immediately overwhelmed her as they began to talk about the struggles she and her family were enduring with their son. When his mother called for him and told him who was on the line, Harris could hardly contain himself. He made a beeline for the phone and, just to make sure, asked, “Is this really Tim Tebow?”, Tim happened to be one of his biggest heroes. His excitement bubbled over as he and Tim talked for fifteen minutes about their shared love of golf and the upcoming Florida State game. The smile on Harris’s face, one they hadn’t seen since his diagnosis, lifted all of their hearts and spirits. Jeff said, “Tim reaching out to Harris most definitely made for a brighter day in the darkest time of need.”

Not long after that phone call, Harris left this world to get a glorious new body in heaven. He was just shy of thirteen years old. As Jeff, Jan and Alison, their daughter, tried to put the pieces of their lives back together, they received another phone call from an unfamiliar number. This time it was Bob Tebow, Tim’s dad, calling to talk with Jeff, father to father. Bob is a pastor and foreign missionary who offered compassion and affirmation of the peace that God promises to provide, even in the wake of such a devastating tragedy. It was clearly evident to Jeff that Tim had grown up in a household that had trained him to embody the love of Jesus Christ and put it into action.

A Passion for Serving

If this were an isolated incident, it would stand on its own as a poignant and touching gesture. But there are hundreds of similar accounts of families and children that have been impacted by the giant heart of Tim Tebow. As his platform has grown from the realm of college football to the NFL and Time Magazine’s list of the 100 Most Influential People, he has steadfastly maintained dedication to his mission of reaching those in need. It is his calling.

"...I tell you the truth, whatever you did for one of the least of these brothers of mine, you did for me."Matthew 25:40

Although Tim’s passion for serving and helping people started back in his Pop Warner (youth football league) days as a youngster and then led to summer mission trips to the Philippines during his high school years. His vision for the Tim Tebow Foundation formed while he was an undergraduate at The University of Florida. While most prodigious athletes his age would be planning how to exploit the worldly bounty of the NFL, he was focused on how he could use the gifts and talents that God has given him to benefit people in need. His plans for starting an organization to facilitate his vision were limited due to NCAA regulations for athletes. Undaunted by the apparent setback, and in between winning national championships and flying to New York City to accept a Heisman Trophy, Tim collaborated with several other UF students and garnered approval from the NCAA to launch First and 15.

Through the First and 15 organization, Tim recruited the help of hundreds of fellow students with a shared passion to help. They raised money to help fund several charitable organizations, including Uncle Dick’s Orphanage in the Philippines, the Pediatric Cancer Center at Shands Hospital and other outreach programs.

Each of the Foundation’s initiatives has been defined by the vision of Tim. He is actively and consistently involved with each one, and is in daily contact with the Foundation to hear of the impacts that each of the initiatives is having. He is adamant about personally funding all of the administrative and operating expenses of the Foundation so that every dollar that is collected goes directly to their outreach initiatives. The Foundation has also received invaluable counsel and assistance from the National Christian Foundation to help establish their organization and to make sure all of their nonprofit legal paperwork was properly filed, as well as how to manage donations and outreach efforts.

When the Foundation was first being developed, the topic of their mission statement, “To bring faith, hope and love to those needing a brighter day in their darkest hour of need,” was the source of some discussion. Some members of the board questioned whether they should place a limitation on the scope of the mission statement, fearing that it was too broad and that they would be overwhelmed with requests from all over the world seeking assistance. Without skipping a beat – and demonstrating the size of his heart, Tim said, “I don’t want to do that. What’s important to me is to be able to help whoever I want, whenever I want, as often as I want, and never have that fall outside of the scope of our mission statement.” It was a defining moment for the board and has inspired them to realize that no goal is beyond the capabilities of God. The evidence of that is the fact that over sixteen thousand Team Tebow members have been mobilized to meet needs around the world, and it’s just getting started.

One of the most surprising things that people discover when they meet Tim Tebow is how genuine he is. His persona is not an exaggeration. Being under scrutiny, however, has been a way of life for him since childhood. Rather than retreating from the intense pressure from the fans and worldwide media attention that he now receives, he accepts it as a way to bring glory to God. He is genuine about his faith and about the mission that God has given him through the Tim Tebow Foundation. He is firmly anchored by his faith in Christ, but he is aware of the traps of trying to do things on his own. He reads God’s word daily and has the covering of a handful of wise counselors that help him to stay grounded, pray with him and help him to stay focused on the purpose that God has for him and to maintain an eternal perspective. That’s crucial for a young man who is one of the most popular people on the planet and who is trying to live up to enormous, if not unfair, expectations.

Wise Beyond His Years

Tim Tebow is undeniably a gifted athlete, the epitome of a winner and at the age of 25 is wise beyond his years. He understands that right now, football is providing him with a platform to spread the good news of the gospel. In his book Through My Eyes, he says,

"…I have learned that, though God is in control of the big picture, I am responsible for how I use my platform, whatever its size at this moment in time – to influence others."Tim Tebow

Through the Tim Tebow Foundation, he is maximizing the impact that his current platform is providing, and he is continuing the legacy that was started by his parents. He is impacting the lives of children around the world and mobilizing thousands of volunteers to benefit those in need. The Foundation appreciates financial and volunteer support to help them with their mission, but most of all they appreciate prayer. 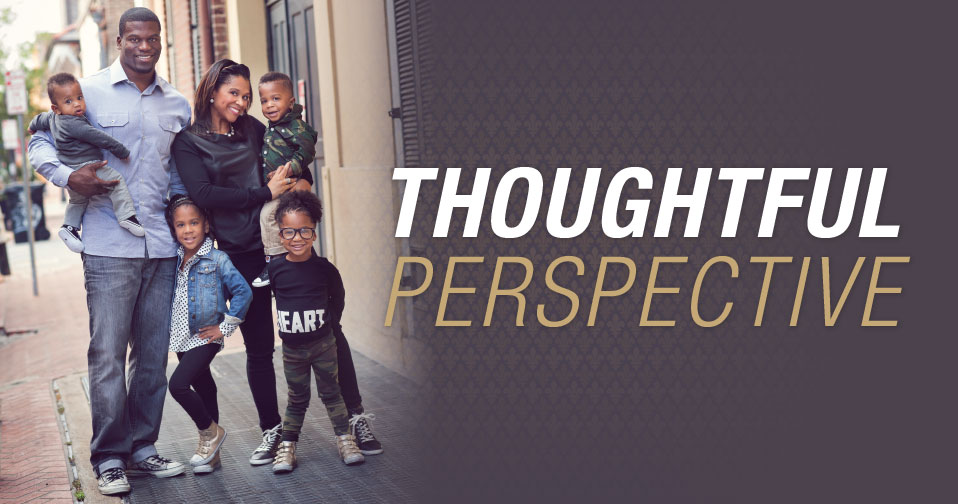 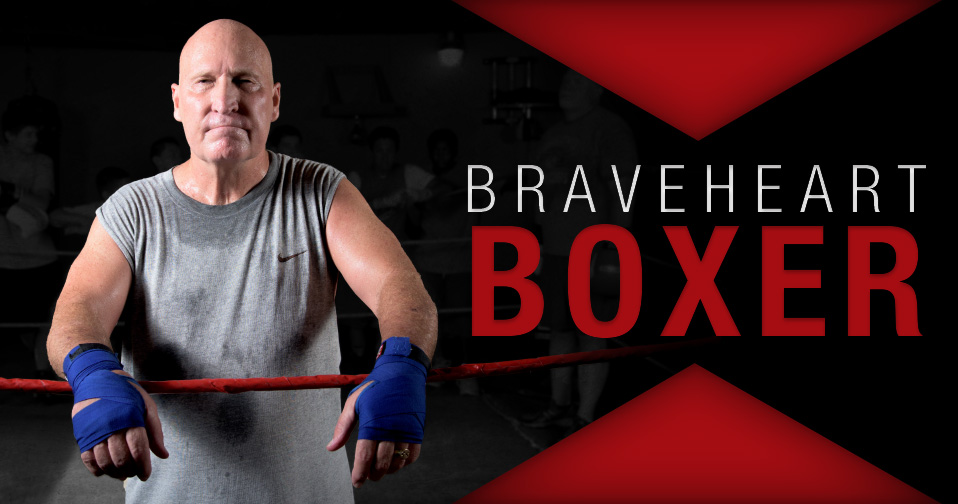 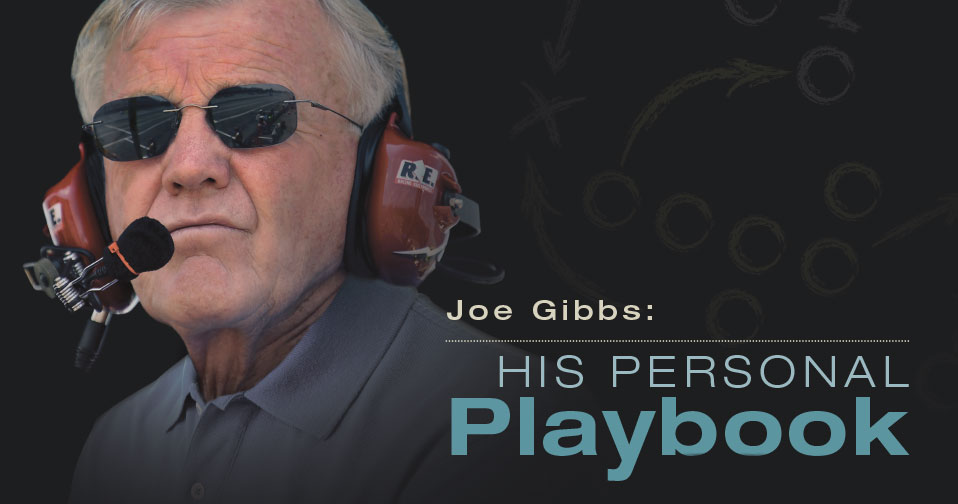 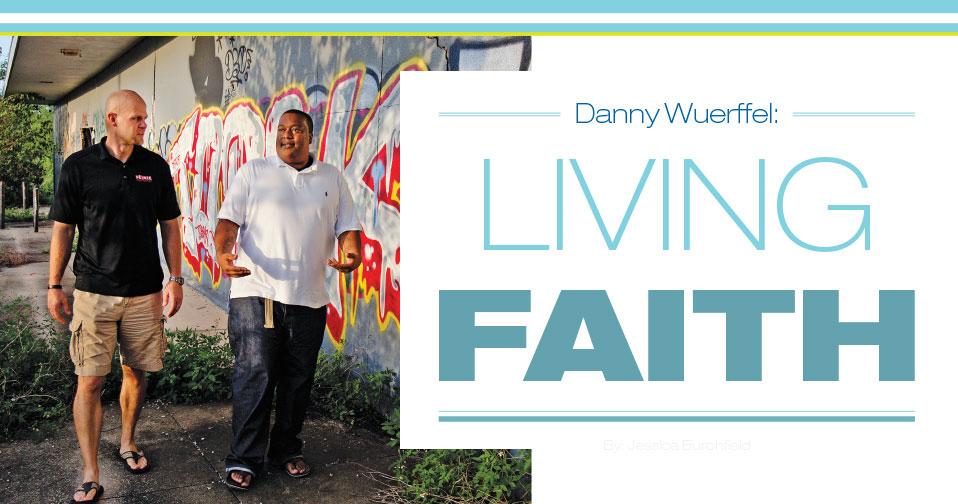