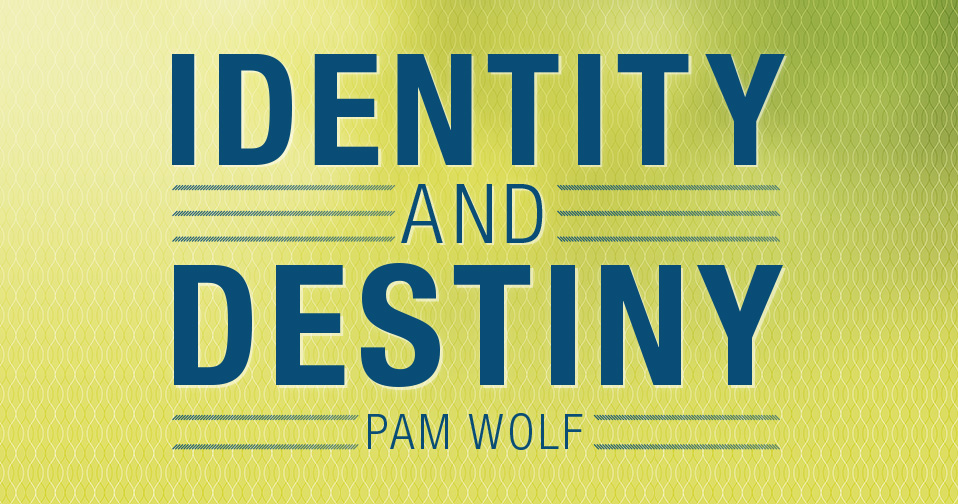 "Discovering who we are, what God has for us, and what He is calling us to do, often is born out of our stories. He’s been weaving it all together all of our lives. Our stories lead us to opportunities. The things we’ve had to walk through in life lead us to places where we are supposed to help someone else on that same journey." Pam Wolf

Pam Wolf grew up unchurched in Indiana, with two very strong, successful, entrepreneurial parents. Her father started Arab Pest Control, which he grew to 14 states using a franchise-like licensing model. Her mother was the first female sales representative for Litton Industries, where she became one of the top performers in the nation.

Pam’s parents taught her that “You can have and do anything you want in this world, as long as you work hard enough to get it.” Although their advice didn’t come from a Biblical perspective, they were grounded in solid core values of a good work ethic.

After only six months, her father died of a heart attack at age 72. Pam was only 24 years old when she had to grab ahold of the business, figure out where things stood, and decide what was going to happen next. At the time, the company owed more than it was worth and she was in what she now knows to be a “turnaround” situation.

She leaned on the advice her father had given her and surrounded herself with good people who could give her wise counsel. Not knowing one bug from another, she hired the best and brightest from the University of Florida school of entomology and put together a great team. Pam recalled, “My father taught me that I didn’t have to know how to do everything. I just needed to know how to hire the best talent and how to lead and manage people. A lot of what he poured into me provided me a great perspective on leadership. That is really why I fell in love with the business.”

What started as a one year road to law school ended up as a twelve year journey of a successful turnaround. “We took the business from $3 million in sales and technically bankrupt, but for the favor the banker showed us, and built it to a $15 million business in 12 years. There were a lot of people who were sure I was going to fail, but I was more determined to succeed.”

When she sold the business to Waste Management in 1989, Arab Pest Control of Florida had 13 offices and over 300 employees. Pam went to work for Waste Management as a part of their integration team. After two years, recognizing that there was too much entrepreneur in her, she left and started a business brokering and consulting firm that specialized in the pest control and lawn care industries. It was a business she would run for the next 17 years.

While building successful businesses, Pam married, had two children, and divorced, something that she never wanted to happen to her family. She later met and married Tom Wolf, and they began the process of blending their families.

“Tom and I both look back at the point that we got married and realize that we had phenomenal professional résumés, but our personal résumés were not so hot. He knew a lot about God in his head, but not in his heart, and I had been raised unchurched and never spent any time in the Word.”

Every testimony has a different story behind it. Pam’s was “It was the best of times, and it was the worst of times.” She had built another successful business. She met and married a successful businessman, and they were building their dream home. But she was also trying to blend their families, and she was desperate to help her son, who was addicted to drugs and alcohol. Pam tried to carry all that weight on her shoulders, and by the time she hit the age of 47, she was weary.

“We were living in a beautiful home in an incredible neighborhood, and it was lovelier than anything I could ever have imagined when I was growing up.” She thought, “I might be good, but I’m not this good. How did I end up here and how did this wonderful stuff happen in my life? On the other hand, I was really frightened and broken-hearted over the path that my son was on. That set of circumstances was God’s way of drawing me to Himself—because when you do everything you can and you have nowhere to turn, you turn to Him. This was certainly true in my case.”

“Tom and I knew that for Christ to take hold of us at this later stage of our lives, there had to be a reason and a purpose that was beyond our salvation and our pleasure.  We didn’t know what it was, but we knew that He had grabbed hold of us for something.” Pam Wolf

Tom and Pam also realized that there are a lot of Christian entrepreneurs and coaches who love what they do, are really good technically at what they do, but do not have the skills to build their businesses. They created programs to work with Christian entrepreneurs to seek God and to understand the purpose that He has for them and their businesses. The goal is not simply to be in marketplace ministry in name only, but to build a business of excellence—a business that is a testimony by virtue of how God has blessed it and is using it.

God weaved it all together. Using Pam and Tom’s entrepreneurial nature, He has expanded the reach of Identity and Destiny to 130 licensed facilitators across the United States and all over the world.

Today, Pam has a different take on her parent’s advice about having anything you want in this world. She now knows that who she is and what she has is a gift from the Lord.  Pam explains, “I know that even within the gift He gives us, He still requires us to put our hand to the plow and do the work that He has told us to do.”

"God has us on a new path.  He is using everything we have experienced, our entrepreneurial background and our story in its entirety, and saying, ‘Here is how I want you to use it for me now. I have gifted you in this way, and I have a better purpose.’” 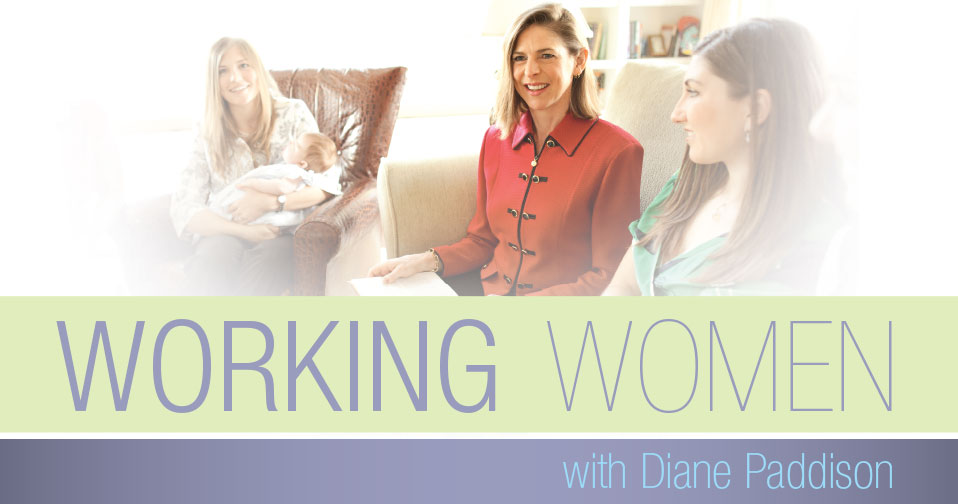 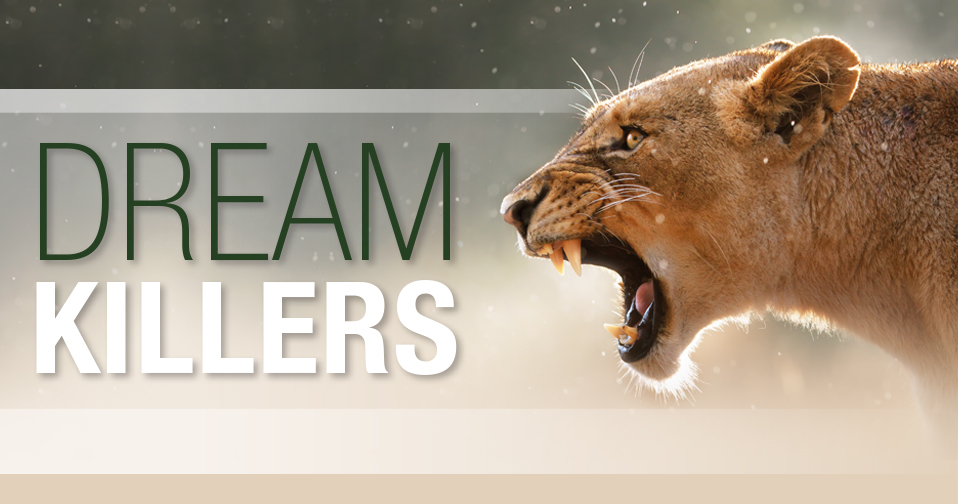 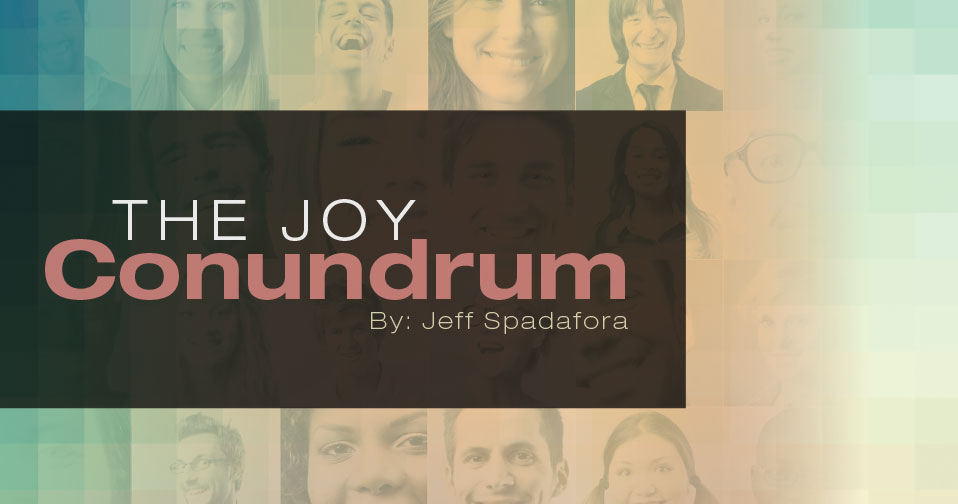