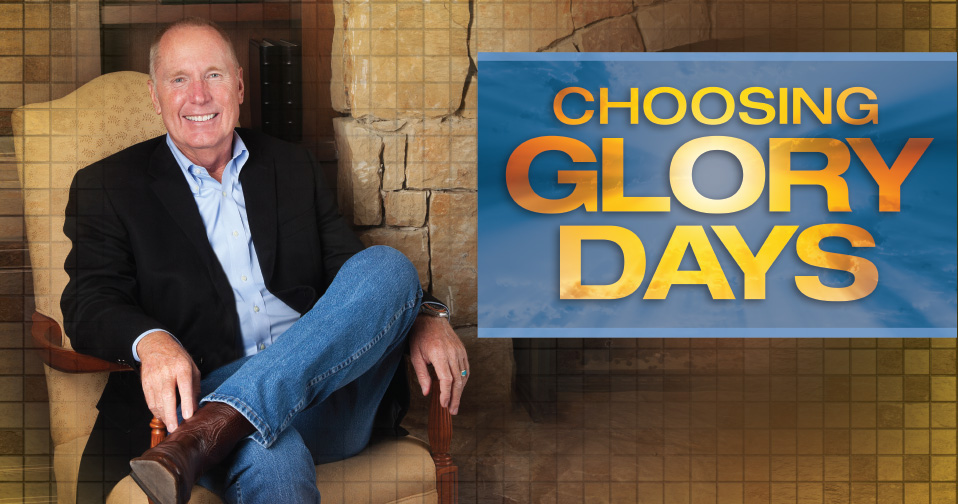 In 1975, Max Lucado made a choice. It was a choice that transformed his life into one where he would become one of the leading inspirational authors in the United States. Max made the choice to trust God.

He was 20 years old, a sophomore at Abilene Christian University, in a downward spiral. Recalling those days, Max said, “We would drink the weekend away, sober up, go through the week, and then do it all over again. It was empty. It was hollow. And, it was getting old fast.”

So he returned to church, albeit hungover on occasional Sundays, and heard the message of God’s love.  But Max couldn’t believe that God’s love was great enough to forgive a person like him. It took two or three months of hearing this message every weekend to finally convince him. On one particular Sunday, Max decided “Alright, I’m in.” Max thought, “If I don’t let him forgive me, I don’t have a ‘Plan B,’ so I’m just going to trust him.”

In the 40 years since that critical decision, Max earned his BA in Mass Communications and MA in Biblical and Related Studies from Abilene Christian University in Abilene, Texas; served as Associate Minister, Central Church of Christ, Miami, FL; a Church Planting Missionary in Rio de Janeiro, Brazil; and Senior Minister at Oak Hills Church in San Antonio, where he currently serves as Teaching Minister.

Along the way, Max has sold more than 120 million bestselling books, videos, devotionals, songs, greeting cards, booklets, and other Lucado products.  According to a LifeWay national survey, one in six Americans is familiar with Max Lucado, and one in seven Americans has read a Lucado book. He has been featured on countless national media outlets, including The TODAY Show, Good Morning America, Huckabee, and Fox & Friends.

Although he has all these publishing credits to his name, Max never set out to write a book.  Instead, he prepares messages.

“To me, writing has been the second generation of preaching. When you write a sermon, you basically write a chapter.  When you prepare a series of sermons on a particular topic, you have essentially written a book. I just go that one more step and get it published. Some people are called to write a book.  I am called to write books.  It is what I do,” says Max.

Max Lucado’s first book, On the Anvil, was published in 1985. His 32nd book, Glory Days: Living Your Promised Land Life Now (September 2015), offers encouragement to people who feel like their spiritual life has flattened.

In God’s plan, in God’s land, we win more often than we lose, forgive as quickly as we are offended, and give as abundantly as we receive. We serve out of our giftedness and delight in our assignments. We may stumble, but we do not collapse. We may struggle, but we defy despair. We boast only in Christ, trust only in God, lean wholly on his power.”

Glory Days is based on the Old Testament book of Joshua. “This book captured my interest when I realized that the story of Joshua revolves around seven years in the history of the children of Israel when they were undefeated.  After 400 years of slavery  and 40 years of wandering around the desert, the nation of Israel finally claimed the Promised Land.”

In Glory Days, Max doesn’t just tell a story about the past, he provides a hope-filled template for the future to help those who feel like they are lost in a wilderness of their own.  According to a 2007 survey of more than 100,000 members of 1,000 churches in the US, the need is great.

“Nine out of ten Christians do not describe their life as a victorious Christian life.” he said. “That is a tragedy! The big idea of Glory Days is that people can move out of a dull Christian life and into the most exciting chapter of their lives.”

Choice the key to success

Max says that the main point of Glory Days is that Joshua didn’t fight for victory, he fought from victory. He chose to accept God at His word and then pressed forward.

All Christians have the opportunity to make the same choice. Living in the Promised Land means choosing to look forward, not backward; choosing faith, not fear; and choosing to live your own life, and not someone else’s.

For this reason, and after realizing that he was his best when he was delivering a sermon and not discussing budgets or personnel issues, Max made the significant decision to step away from the role of Senior Minister and into the role of Minister of Preaching  at Oak Hills Church.  Some may have considered the move a demotion, and earlier in his life he would have thought so too. Instead, Max came to recognize God’s definition of promotion is not a move up the organization chart; it is a move toward your call.

In Glory Days, Max says “Not every tuba player has the skills to direct the orchestra. If you can, then do. If you can’t, blast away on your tuba with delight.”

In choosing to live his Promised Land life, we can expect that Max will continue to joyfully blast the message of the death, burial and resurrection of Jesus Christ, through his teaching ministry at Oak Hill Church and through his books. By accepting God at his word and pressing forward, Max knows the future will be the most exciting chapter of his life. 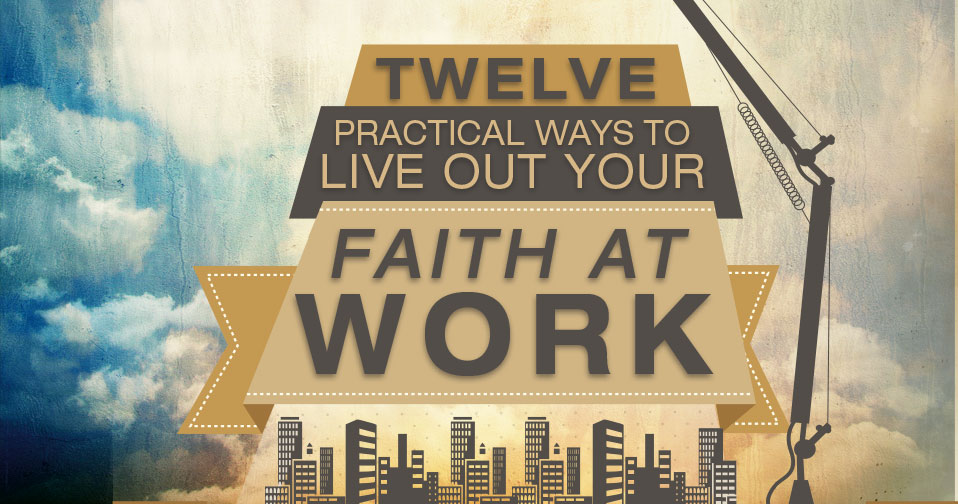 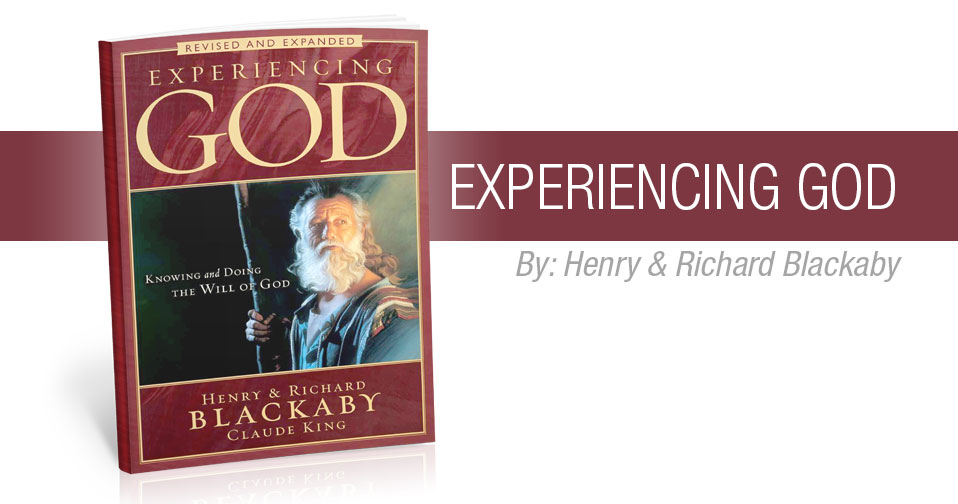 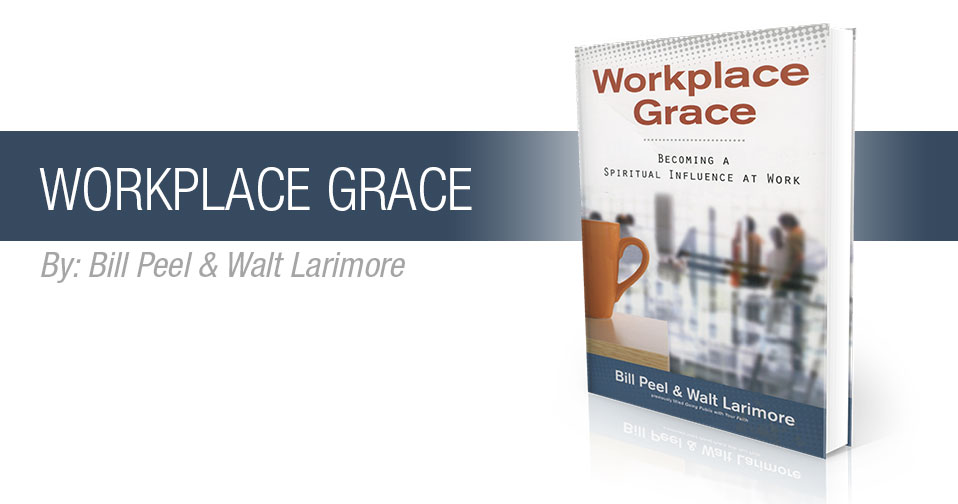 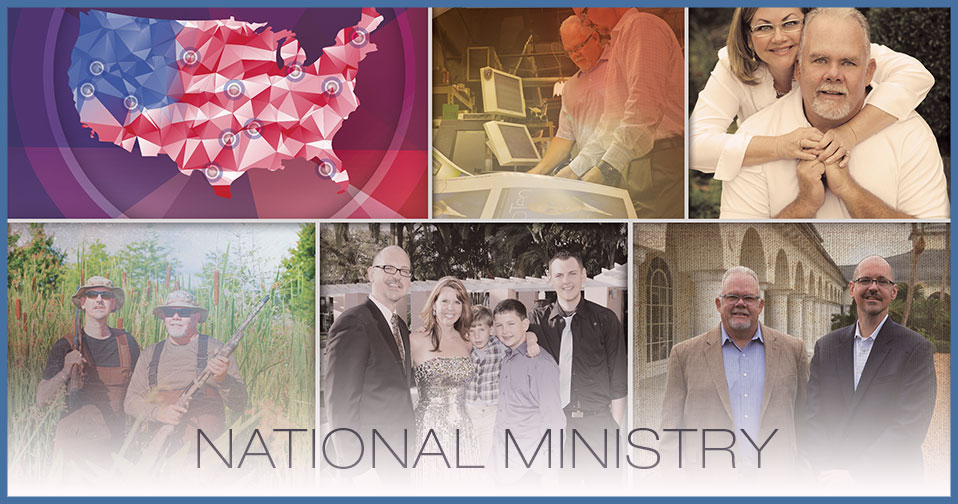