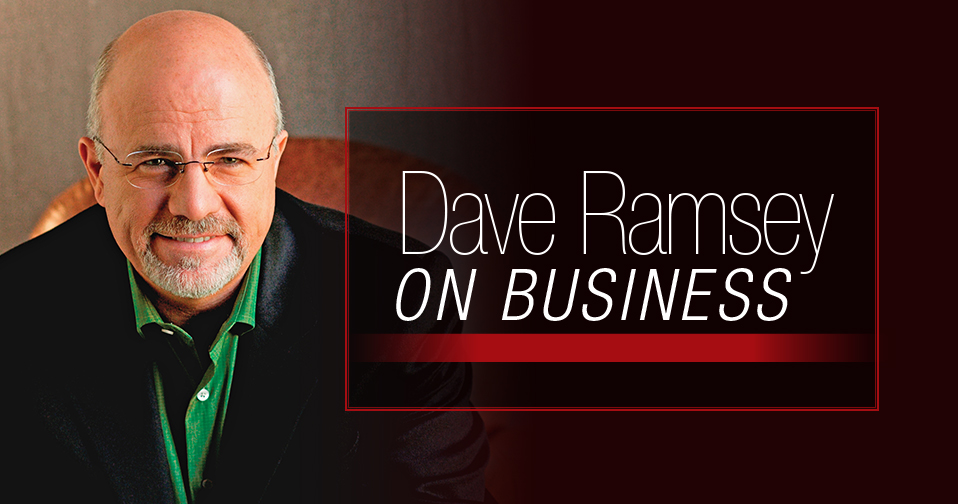 Your raise is effective when you are

Raises are almost as much fun to give as they are to receive. Even after 20-plus years of running my own business, I love how a team member’s face will light up when they hear that they’re appreciated—and that appreciation is being shown through an increase in pay.

At my company, we don’t give out raises based on longevity. Just because you’ve been breathing air in the same building for 365 days doesn’t qualify you as raise-worthy in my book. But if you’ve brought value to the company, if you’ve made us money and shown yourself to be a valuable contributor—one who goes out, kills it and drags it home every day—you bet you’re going to be rewarded.

Your team is filled with players holding varying degrees of tenure, talent, and maturity. At some point, each and every one of them is going to have that Jerry Maguire moment where they say, “Show me the money!” Inevitably, some of these team members will deserve for you to be more generous. Others, unfortunately, will have an unrealistic view of what they’ve brought to the table.

I almost never cut a team member’s pay due to poor performance.

People are more than simple numbers on a weekly report, and as a leader you have an obligation to provide your team with everything they need to succeed. Dave Ramsey

Sometimes, if a team member is underperforming, additional training or education is needed. Other times, a person may have personal issues outside work that require a little understanding, counseling, and grace.

For players who are consistent contributors year-in and year-out, raises should be given happily and with a praise sandwich. Praise the person and their actions and talents, give the raise, and praise the person some more. This is a time for celebration, because it’s a true win-win scenario. The company wins, because it has a truly valued and productive team member, and the player wins, because they know they’re valued and respected.

And that extra money in their pocket every payday doesn’t hurt, either!

7 steps to living the life of your dreams
For more than 20 years, I’ve had the honor of helping millions of families take control of their money and stop drowning in debt. It’s been awesome to see so many people change their lives!

Early on, however, I noticed a pattern with the people I was counseling and the callers on my radio show. The thought of getting out of debt was overwhelming to them. The pile of debt in front of them seemed too big, and they didn’t know how to start.

That’s why I created the Baby Steps. These seven money markers are designed to get you out of debt and show you how to build the kind of wealth you always dreamed of. But taking control of your money doesn’t happen overnight. The Baby Steps are based on the idea that you can accomplish anything if you take it one step at a time.

Step 1: Save $1,000 in a Beginner Emergency Fund. Life happens. Transmissions blow and dryers burn out. An emergency fund takes care of these not-so-happy surprises. Don’t be one of the 60 percent of Americans who can’t cover unexpected expenses. Having $1,000 set aside just for emergencies puts a little buffer between you and the “Check Engine” light on your dashboard.

Step 2: Pay off all debt with the Debt Snowball. List all your debts except your house, from smallest to largest by balance. Make minimum payments on all of them except the smallest one, and attack that one with a vengeance! Put every dollar you can get your hands on toward that smallest debt, and get it out of your life for good! Once the first one is out of the way, take that money and add it to the next debt on the list. Keep going all the way down the list, one debt at a time. Every time you pay off one debt, you have more money to throw at the next one. That’s why we call it the Debt Snowball: As the snowball rolls over, it picks up more snow. By the time you get near the bottom of your debt list, it starts to look like an avalanche! You’ll be debt-free faster than you ever thought possible!

Step 3: Build a Fully Funded Emergency Fund of 3–6 months of expenses. Once you’re out of debt except your house, go back to that little emergency fund and beef it up to a full 3–6 months of expenses. At that point, you have no debts other than the mortgage, and you have $10,000–15,000 in the bank just for emergencies. Life starts to feel a little different here, doesn’t it?

Step 4: Invest 15% of household income into retirement. With no debt and a big emergency fund, you’ve finally freed up your greatest wealth-building tool: your income. So now it’s time to focus on your retirement dream. Once you hit Baby Step 4, I want you to start investing 15% of your income into your 401(k) and Roth IRA.

Step 5: College funding for children. After you’ve gotten your retirement fund going strong, it’s time to think about college for the kiddos. I recommend the Education Savings Account (ESA). Most families can save up to $2,000 a year in an ESA. If you want to do more, you can also check out a 529, but only choose a 529 that leaves you in control of your investments.

Step 6: Pay off your house. Now it’s time to reach for the golden ring. Keep going! Don’t stop now! How cool would it be if you actually owned your home instead of the bank? Then do it! Put every extra dollar in the budget toward paying off the mortgage early.

Step 7: Build wealth and give. This is my absolute favorite because it’s the most fun. With zero debt and a big emergency fund, you can now build wealth, give like crazy to good causes, and leave an incredible legacy for your family. This is the goal!

If there’s one thing I’ve learned from working with millions of families, it’s this: Your situation isn’t hopeless. With a lot of hard work and determination, anyone can get out of debt and build wealth. Because when you live like no one else, you can truly live and give like no one else. 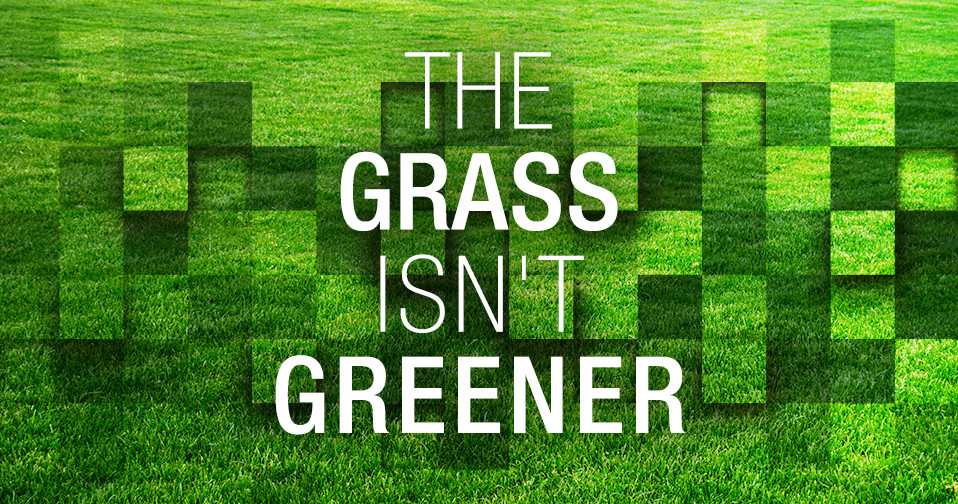 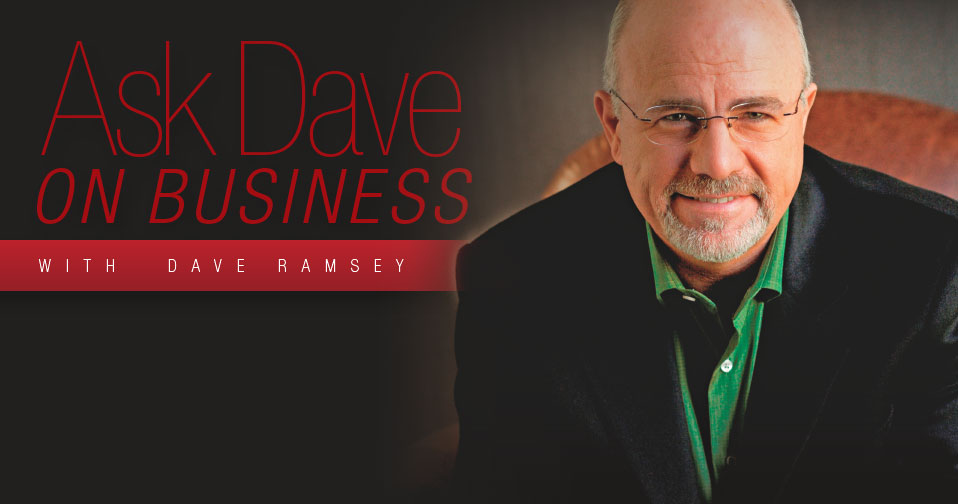